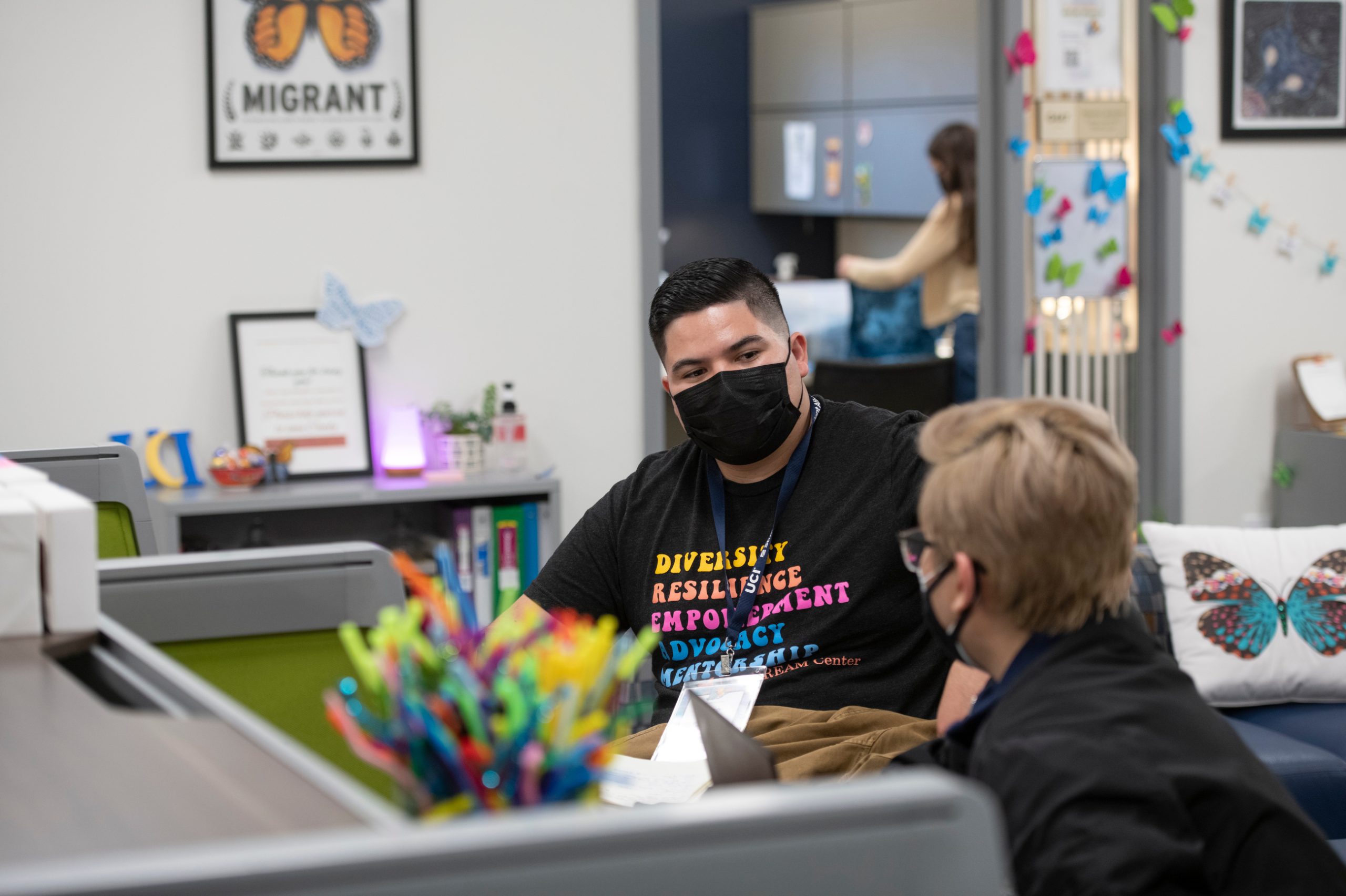 This reading is a poem written by Kemi Bello, a Nigerian-American undocumented youth living in Texas. She hopes to explore the many facets of the undocumented experience through writing and narrative-building as activism. She is an alum of the University of Houston, where she received a B.S. in Economics and is currently saving up money to continue her graduate education

Read her poem and reflect on the themes of her work. 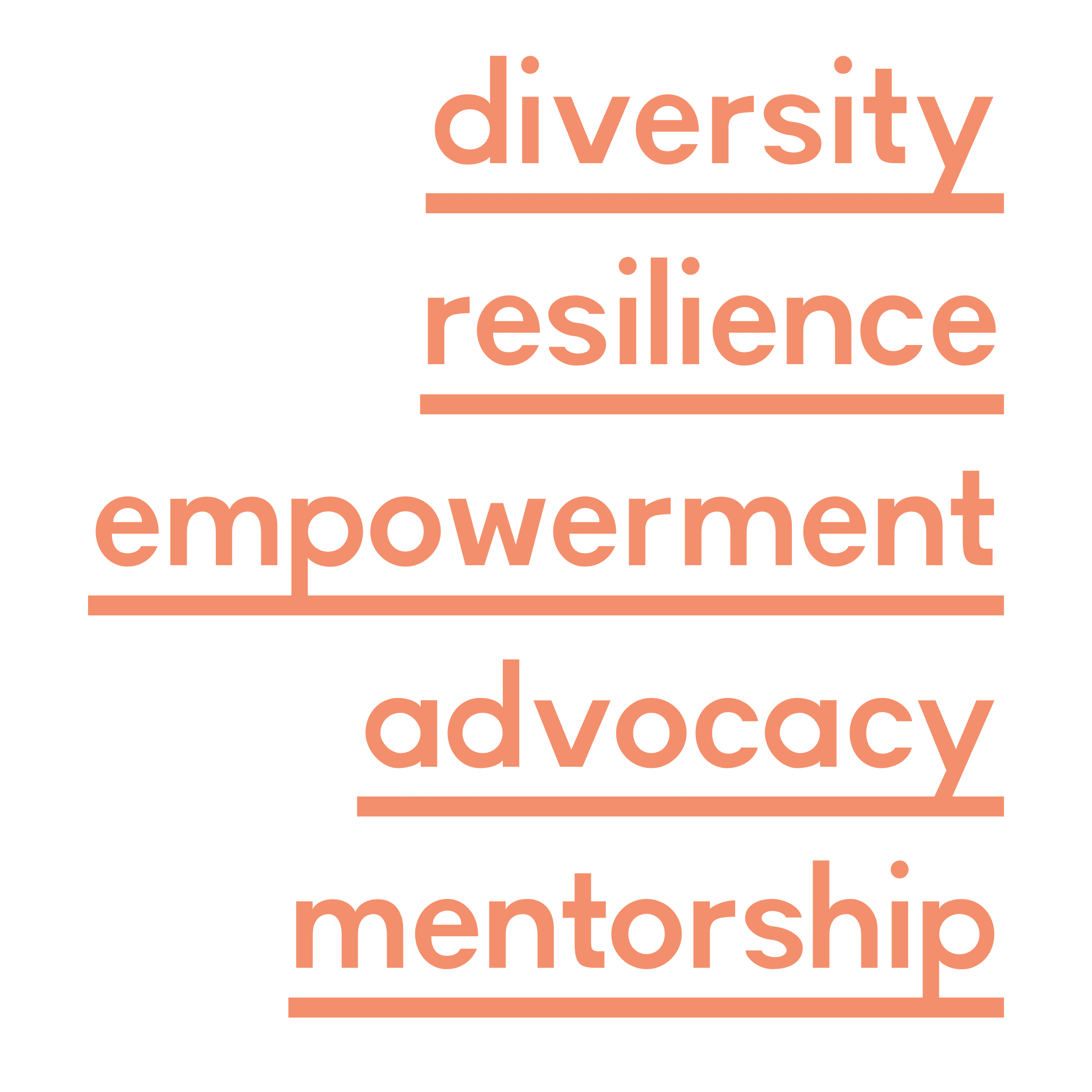 The following consists of highlights within U.S. history immigration policy changes and laws.

Where do We Begin? Expand

Repeal of Chinese Exclusion: The Magnuson Immigration Act of (1943)

The Development, Relief, and Education for Alien Minors Act (DREAM)- was first introduced in 2001.

More on the TPS and DED: https://www.migrationpolicy.org/news/more-dream-act-less-promise

**However, these bills were held in the Senate and are unlikely to pass without the necessary bipartisan support**

Build Back Better Act: Immigration Provisions
6-7 million undocumented immigrants may qualify for the program. Qualified applicants must pay a fee and enter an immigration parole stage with similar benefits of DACA. Including immigration legislation in the budget reconciliation is to use the simple majority vote.

**However, the Senate rejected the immigration provision in 2021 because impact is much larger on immigration policy and than a budgetary impact **

For more information on the Chinese Exclusion Act:

For more legal definitions and numbers

Launched in 2013, the Undocumented Students Initiative provides campuses with funding to address undocumented students’ unique needs. In 2016 the university made a multi-year commitment to expand the program in three key areas:

The California Dream Act (Assembly Bills 130 and 131) were signed into law in 2011. Together these bills compose the California Dream Act and give students who qualify for in-state tuition under AB 540 / AB 2000/SB 68  the eligibility to receive state and institutional financial aid, including Cal Grant A & B Entitlement awards, Cal Grant C awards, institutional grants, and community college fee waivers.

**Registration for Selective Service for students assigned male at birth, between the ages of 19-25, is required in order to receive financial aid.

Senate Bill 354 will go into effect starting in the 2020-21 academic school year, expanding eligibility for the California DREAM Loan Program to graduate programs at California State and University of California campuses. It is estimated that 500 graduate students will become eligible to receive loans under this bill, according to the CSU and UC.

What is Allyship to the Undocumented Community? 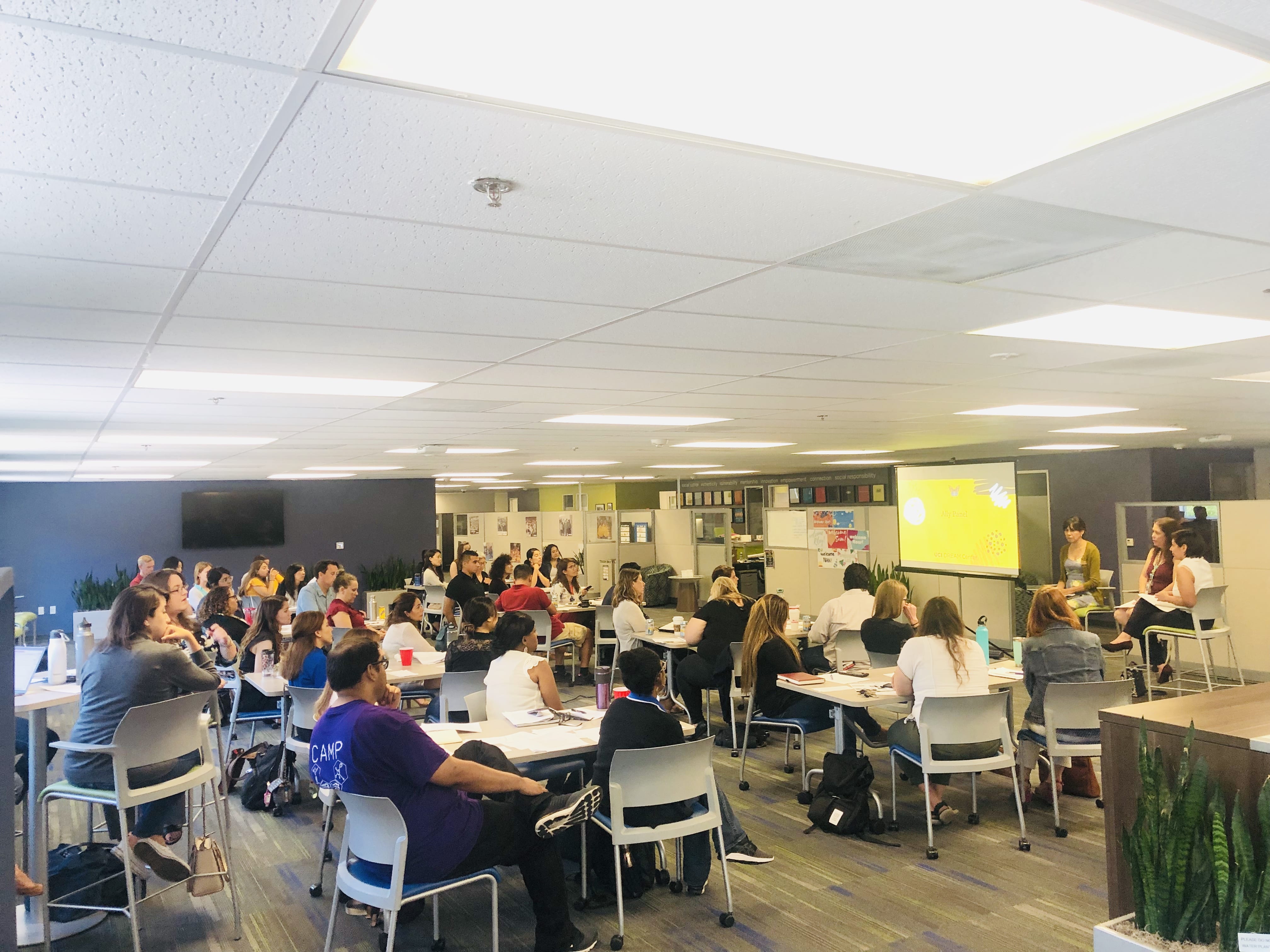 Gain awareness by opening yourself to the possibility that some of the students in your class or program are undocumented. Attend training sessions; go on-line and read about DACA, The Dream Act congressional bills and state bills

Begin to understand policies, laws, and practices and how they affect the undocumented students. Educate yourself on the many communities of undocumented immigrants

Take your awareness and knowledge and communicate it to others. You can acquire these skills by attending workshops, role-playing with friends and peers, and developing support networks.

To effect change that improves undocumented immigrant student success, you must act. This can be as simple as allowing substitutes for paid internships, placements in non-public agencies where a background check is not required, to assisting students by getting to know them so that you can write effective letters of recommendation when they apply for the only financial aid available to them—scholarships.